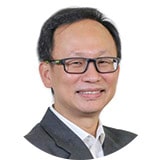 Notable deals include the following:-