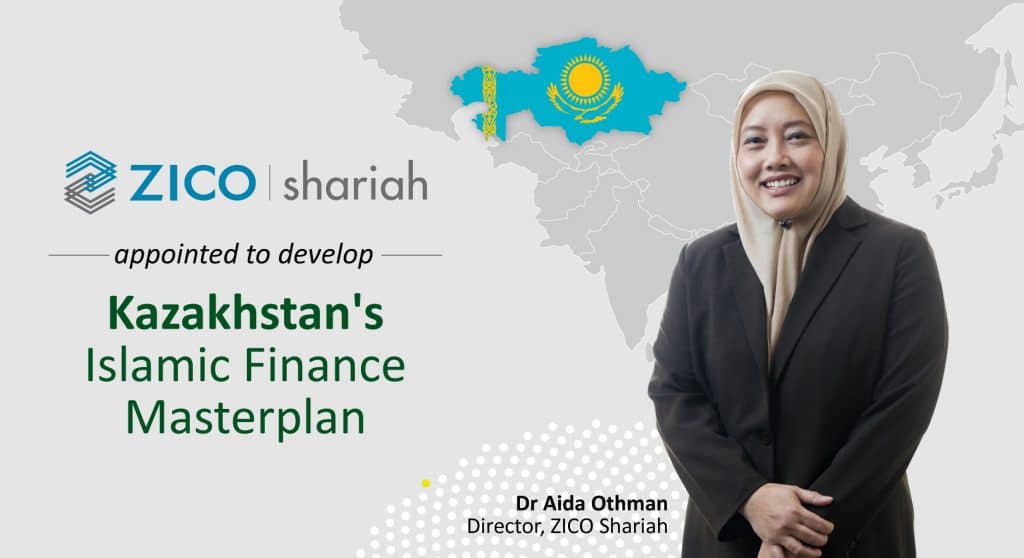 With the goal of becoming a hub for Islamic Finance in Central Asia and the Eurasian Economic Union, the Astana Kazakhstan International Financial Centre (AIFC) is deploying ZICO Shariah to create a comprehensive five-year masterplan to develop the nation’s burgeoning Islamic Finance industry. The masterplan’s key elements include developing the Islamic banking, takaful and capital market sectors, as well as integrating Islamic Finance with Halal industries.

According to a Thomson Reuter’s report, Kazakhstan is ranked fifth among 57 OIC member states as an Islamic investment destination. The main driver of retail growth in the country stems from the country’s relatively young population, with over 42 percent being between the ages of 24 and 54. Recognising the potential of the country to becoming a hub in the region, the government of Kazakhstan is wasting no time in seizing the opportunities that Islamic Finance brings.

“Islamic finance currently represents less than one percent of its banking assets, and the government plans to increase the rate significantly by 2025. This is a big jump that needs a big shift to boost the momentum,” commented Professor Datuk Dr Mohd Azmi Omar, President and Chief Executive Officer of the BNM International Financial Education Centre and ZICO Shariah’s key consultant.

With its vast experience in Islamic Finance, ZICO Shariah was appointed due to its expertise in developing Shariah-compliant industries in Muslim majority countries. Led by Dr Aida Othman, the firm, along with its counterpart ZICO Shariah Indonesia, was selected earlier this year by the Indonesian government to draft Indonesia’s Islamic Economic Masterplan, guiding the development of Indonesia’s Islamic Finance and Halal industries in a nation of over 270 million people.

To learn more about this news, read Bernama’s article here.